The Cult Of Dom Keller formed in 2007 and in that time have released five albums, toured Europe and played many a headline slot on the festival circuit while all the time never compromising their sound.

With ‘Ascend!’ The Cult Of Dom Keller have reached the apex of their post-apocalyptic, scalp sizzling sonic freak-out vision as they pull you down a visceral black hole that leaves ears ringing and heads reeling.

From the dystopian intro the door bursts open into ‘Hello Hanging Rope’ – a face melt of smog chocked bump and grind that throbs with a demonic menace and carries with it a swagger of Les Rallizes Denudes (think Flames Of Ice) – a total head trip. Tracks meld into each other as The Cult Of Dom Keller howl like a beast, bass and drums locked in and revved up, the keyboard wheezes and reels out wailing drones while guitars erupt with frantic head tripping fuzz a rama lama cyclonic riffs – It’s very heavy and very far-out.

Vinyl, CDr and all digital platforms from January 17th 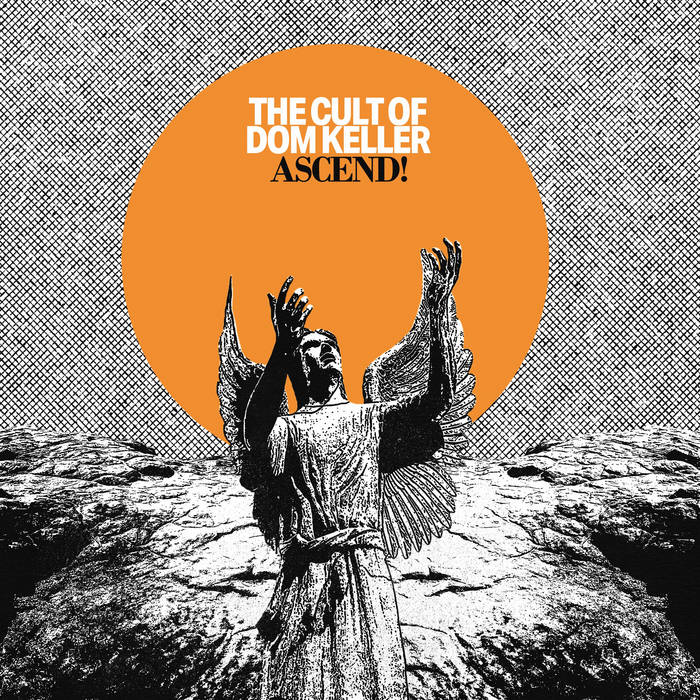 Regular writing and podcasting about music View all posts by HalfEdgeMedia

This site uses Akismet to reduce spam. Learn how your comment data is processed.